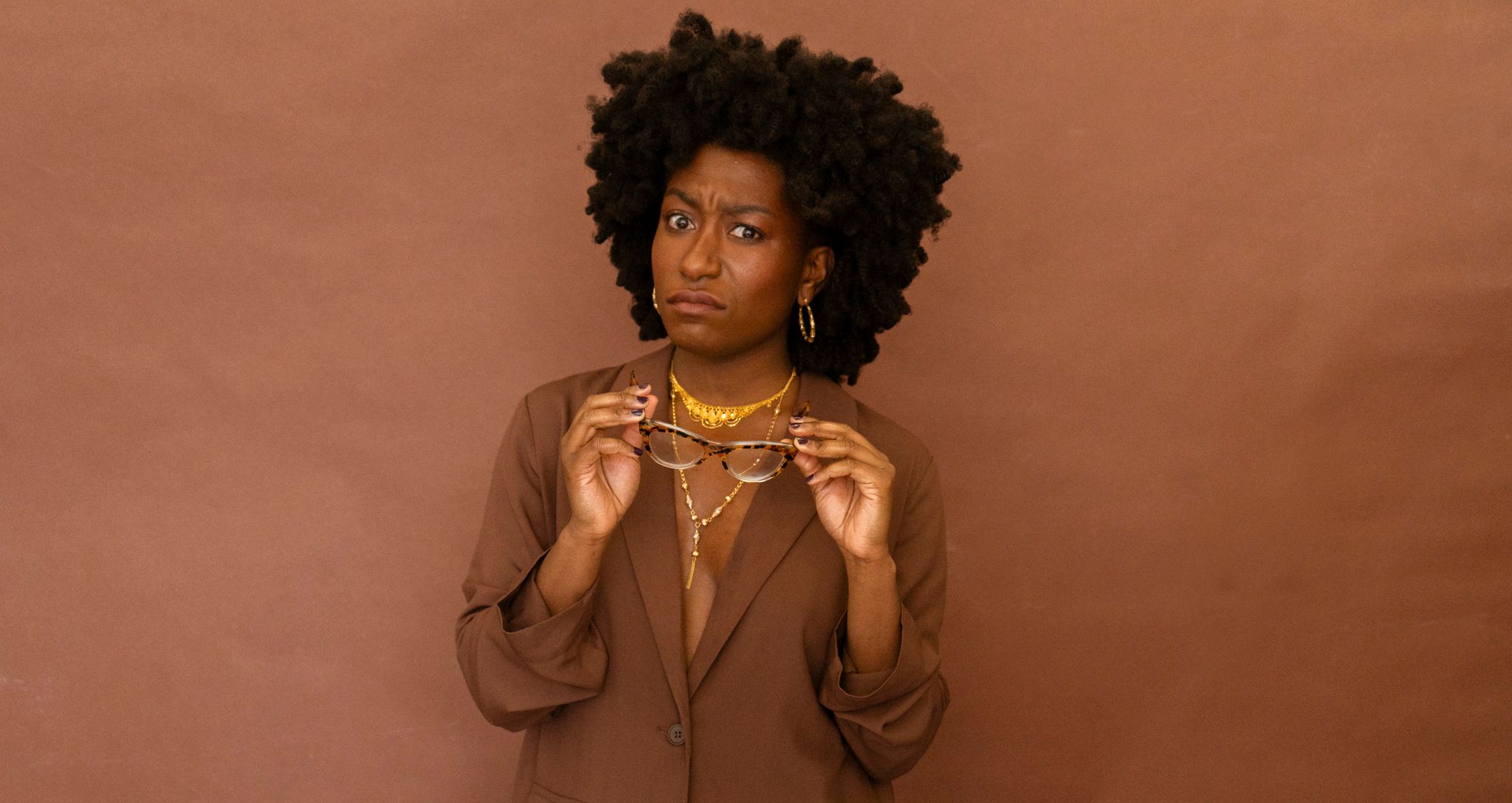 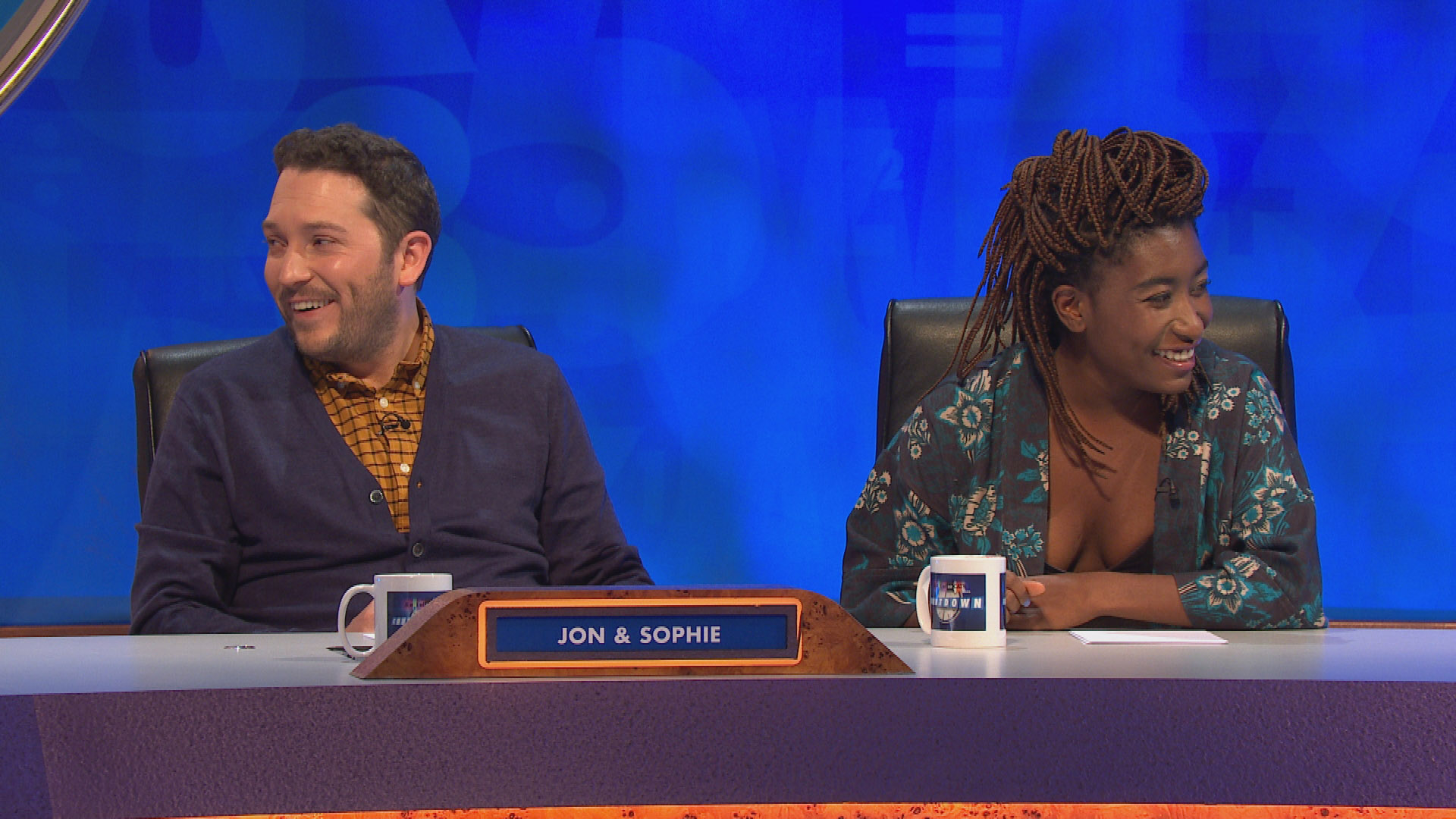 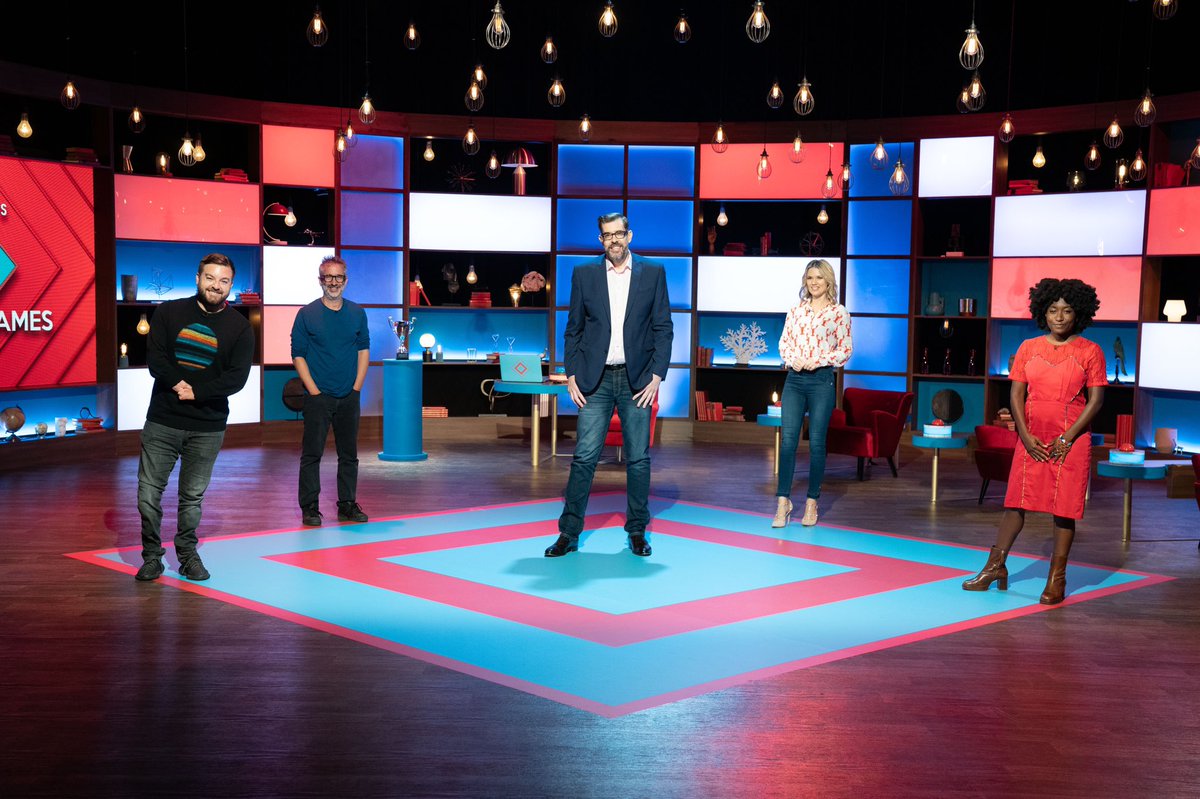 She works hard for the money.
So hard for it, honey.

No matter how you feel about it, Sophie is definitely a professional comedian. Ya girl has appeared in Taskmaster, 8 Out of 10 Cats Does Countdown, The Last Leg (Channel 4) Live At The Apollo, Mock the Week, Frankie Boyle’s New World Order (BBC2), Jonathan Ross’ Comedy Club (ITV) and Don’t hate the Playaz (ITV2)… honestly, if every panel show she’d been on was listed, we’d exceed the bloody word count.
‍
Sophie’s debut solo stand-up show, Venus, saw her nominated for the Best Newcomer award at the Edinburgh Fringe. She is a board member of the Alternative Comedy Memorial Society and an alumna of the Pleasance Reserve. A judge in the grand final of the BBC New Comedy Awards 2021, Sophie has performed and hosted masterclasses in stand-up comedy and improv internationally, in locations as diverse as New York, Utrecht and Accra.
‍
Sophie won the 2021 Funny Women Best Comedy Writer Award, as voted by producers, head writers and executives across the industry. As well as regularly gag-writing for other world-class comedians, Sophie has written for shows as varied as The BAFTAs, Netflix’s Too Hot To Handle, Spitting Image, Famalam and Horrible Histories.
‍
Sophie sometimes pretends to be other people. For money.
It's called acting? She has several scripted projects in development and can cry a single perfect tear on command.
If that isn't worth applause, what the hell is?

I wanna book you to perform stand up live

If the above statement applies -  you have excellent taste. Email Izzy.

So you wanna
work together?

If you wanna book, hire or pitch to me in any capacity - and I don’t already know you like that - your best bet is to act like a Karen and talk to the manager.
I am signed to Avalon Management and my manager's name is Cath. I love her.

Talk to Cath. Not me. Don't doorstep me, don't DM me - talk to Cath. By which I mean email Cath. Or ring the Avalon offices and ask for Cath. Cath should be your first port of call for absolutely anything and everything work-related.